September 15, 2011
Here I am starting another project :)
When we were in San Antonio a few weeks ago,
I purchased some leather at a Tandy's Store.
I have been working on a pattern. This is the major pieces to it. 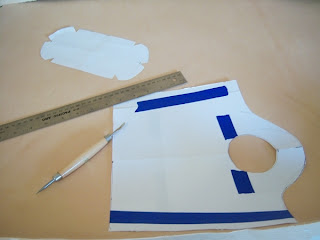 Cutting into this massive piece of leather was as fearful as when I cut into mohair for the first time. Very afraid that I would mess up and ruin this expensive material.
So I went for it! 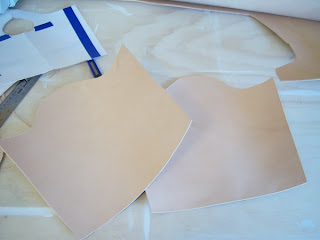 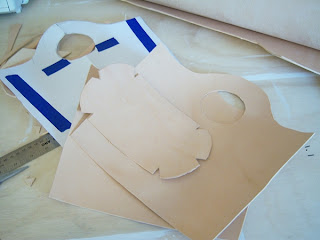 I splurged and bought myself some fiscar left handed scissors.
What a waste of money...
First, they were way to long to cut something this thick of leather. Second, I could not get use to the way they cut as for a lefty as I am. For so many years in school and even when I was a hairdresser, I never used left handed scissors. Probably never will again...
So I ended up using a zacto knife with a metal ruler.
It really was easier than with the scissors.
I have hand tooled the front piece of the tote and added color and dye.
Will post a pic of the front piece shortly.
﻿

Popular posts from this blog

It is a yummy sweet snack mix that consists of white or milk chocolate coated snack mix, cereal, pretzels and pecans and peanuts! It comes in a gift bag with organza ribbon. Can be decorated for special order.

May 29, 2018
With a new name, I have decided to make my art available here at my blog. Things are really difficult using other sites to sell my work. I'm a creature that makes many different pieces and uses a variety of mediums. I find it boring to stay with one thing and create something over and over again. I have more fun mixing things up and going with what fits my fancy that day. So, on the right side column I will be adding pages for you to choose from. First I am adding some bears I made to be available. If you have any questions or a special request, don't hesitate to contact me. I will be happy to work something out with you. With thanks, Roxanne

Check out the bears on the "Available Bears" page.

April 26, 2007
I have a couple picture here that shows the evolution of my open-mouth bears.
I began with just a open mouth bear with the ultra-suede tongue.


I now make them with the full pallet.

Roxanne
Katy, TX, United States
I'm a gal who wears a different coat every day. One day I am a teddy bear artist, the next day a painter. I love to bake, crochet, sew and do just about ant type of artsy craft there is to do! 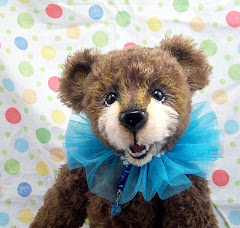 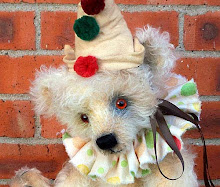 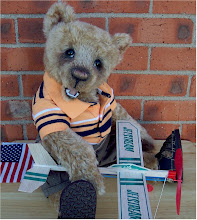 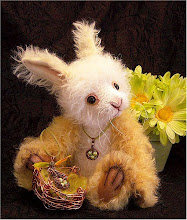 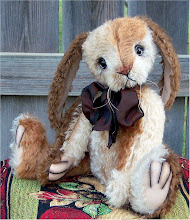 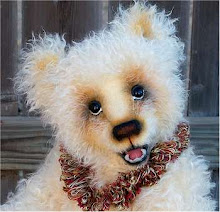 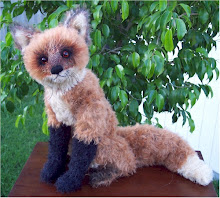 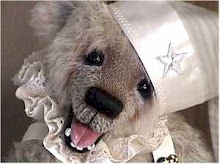 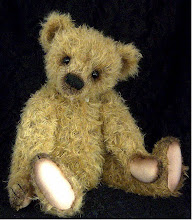 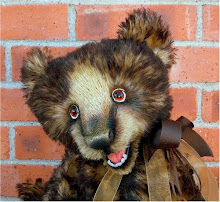 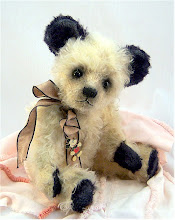 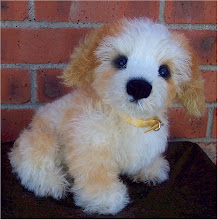 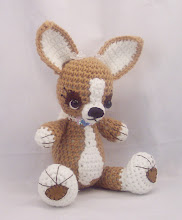 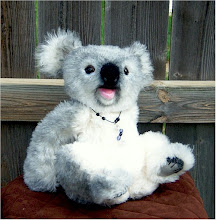 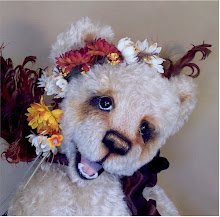